"The Water" is out now!
Click here to listen 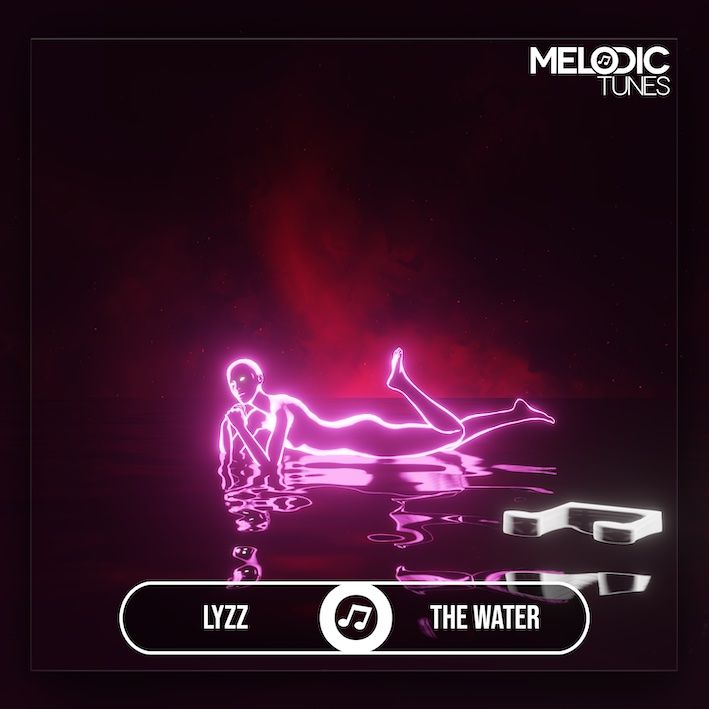 LYZZ (real name: Lisa Dijkman) is an electronic music producer and singer/songwriter.
Originally from the Netherlands, Lisa grew up in a musical family as the daughter of a guitar builder. She started singing and playing guitar and piano from a young age. Lisa is a completely self-taught singer, pianist and music producer.
From a very young age she was always interested in writing songs, music gear and recording herself. It started off with a multitracker with cassette tapes when she was only 11, soon to be followed by midi programmable workstations and synthesizers, and finally her first music production software when she was 18.
Lisa’s professional career in music began from a very young age and she has been in full-time pursuit of her passion as a performing musician and studio musician ever since.
Throughout her career Lisa has performed internationally, playing all kinds of styles. Her professional resumé includes working as a pianist/singer for several luxury brands in Dubai, performing at corporate events and weddings, setting up her own live looping act with which she performed throughout the middle east and doing several radio and tv performances in the Netherlands.
From 2008 onwards she started with releasing her own work under her real name in collaboration with some of the finest Dutch producers.
Her music kept growing with the times, and the many different styles she has played through the years in combination with her obsession for sound engineering, synthesizers and music production inspired her to go more towards electronic music. She started producing and writing her new ideas and in 2019 the project LYZZ was born.
LYZZ is currently based in Berlin and after a few successful releases, she is now working on her debut EP.